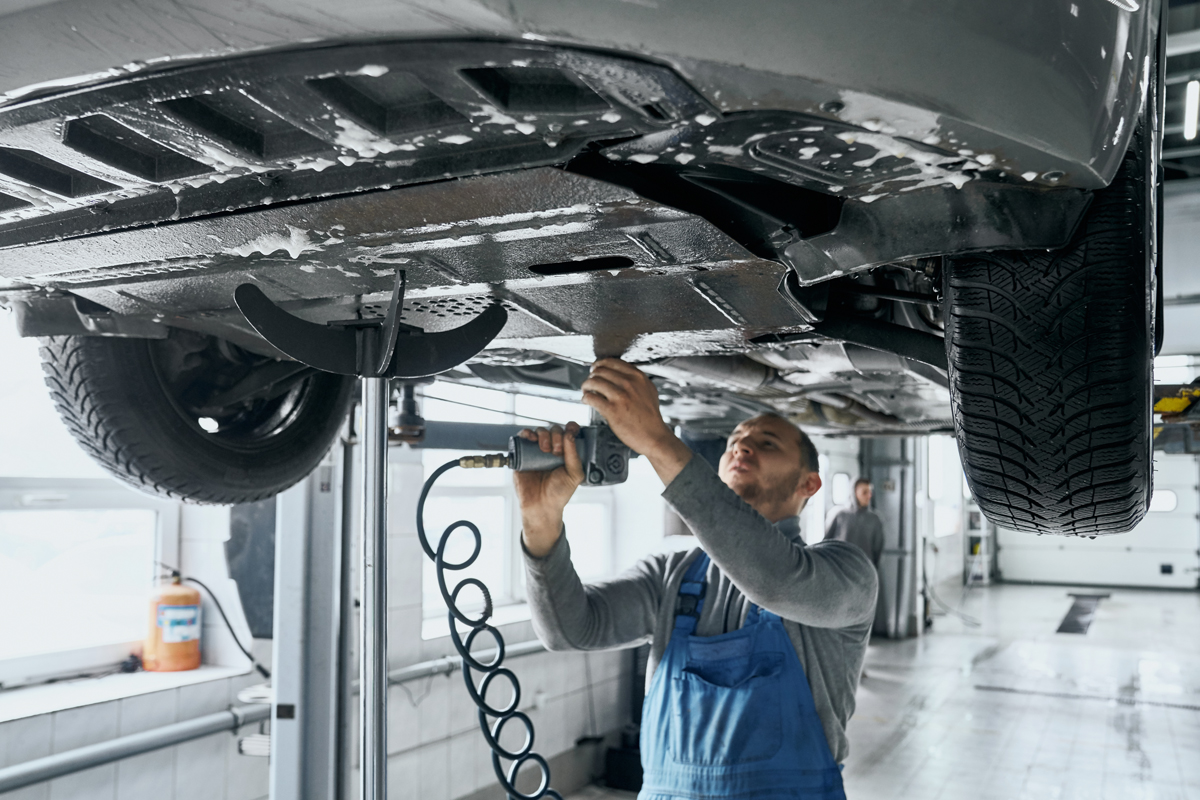 On average, a catalytic converter replacement costs $2,181, with prices ranging from $945-$3,416. Specialty or custom cars can cost more for the replacement, according to multiple sources.

The national average price of a catalytic converter replacement ranges between $3,341-$3,416, according to Repairpal.
Meanwhile, according to Carbrain, you are likely to pay between $945-$2,475 to replace this part.
High catalytic converter replacement costs are unfortunately just the beginning. Besides the repair itself, you must take into account diagnostic costs and any other issues that may arise due to converter failure. For instance, you may need to change one or more oxygen sensors, the exhaust and muffler all at the same time. Before starting any replacement process, it’s recommended to get a complete cost breakdown from a professional service. 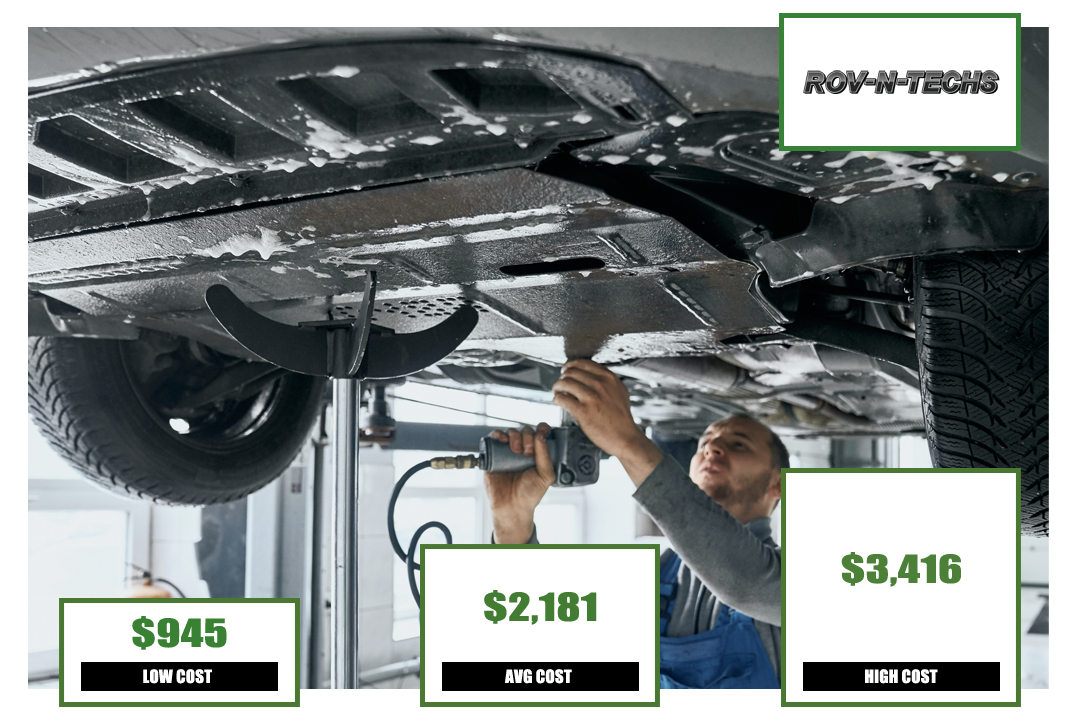 The cost of a replacement typically ranges from $3,341-$3,416, but will vary by car type.
Here are converter replacement costs by car:

How Much Does A Catalytic Converter Cost?

Cars made prior to the year 1981 generally feature a three-way catalytic converter, which is going to be much more expensive to replace. Total costs for parts are going to range from $350-$1,500. Parts and labor could cost between $615-$2,200. Make sure to ask for a quote from a trusted professional before deciding to replace your converter.

You can expect to pay between $70-$300 for labor costs associated with replacing catalytic converters. If your mechanic encounters any issues during the replacement, the job could take longer, with costs going upward.

How Is A Catalytic Converter Replaced?

Most catalytic converters are bolted in place in the exhaust system, while others may be clamped down or welded. Regardless of how it is in place, the converter must be loosened and removed.
Several converters can be built directly into the exhaust manifold, helping them to work more efficiently when they are hot. Refrain from touching the converter while the car is on or shortly after it has been shut off.

Signs You Need To Replace Your Catalytic Converter

Keep an eye out for any signs indicating you need a replacement, including: