How Much Does A Land Rover Oil Change Cost? 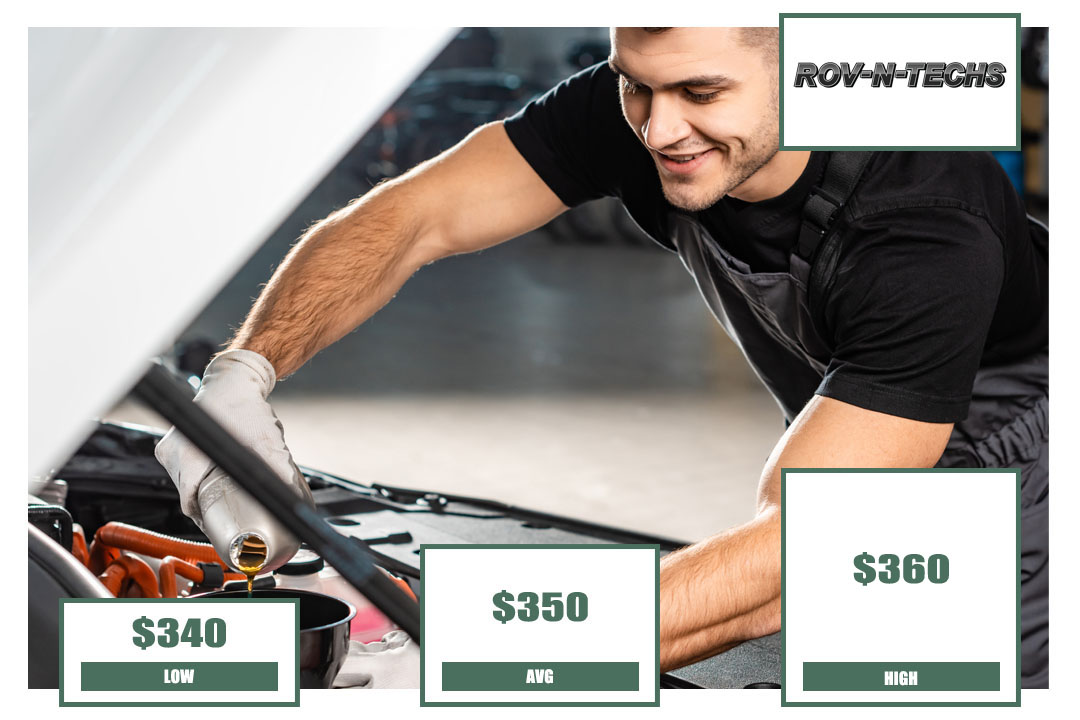 Why are oil changes necessary?

Oil plays a very vital role in protecting your engine’s internal parts from getting damaged, retaining the engines temperature, and preventing contaminants from collecting in the engine. During the normal course of your vehicle’s operation, the oil’s capability to carry out these important roles is decreased because of contamination from moisture and combustion gases. When you take a lot of shorter trips whereas the engine doesn’t come to full operating temperature regularly, the oil is going to become contaminated faster needing more frequent oil changes.

The oil filter also requires routine replacement since over time it loses the capability of cleaning the oil when the engine is operating. when the oil filter is not replaced regularly it could degrade and in serious cases possibly disintegrate, in which could plug up oil passages and cause engine damage and/or possible failure.

Am I able to drive without changing the oil?

You can drive a vehicle without getting an oil change, however, driving it after the specified service time has passed is not suggested. After a while the engines oil disintegrates from being used and is polluted through the combustion process (blow-by gasses). Your oil and filter need to be changed routinely to maintain the safeguarding of internal engine parts.

When should I change my oil?

Oil needs to be changed routinely to hinder internal engine impairment and breakdown. Vehicle manufacturers vary in their suggested guidelines on how often to change the oil and its filter.

The general rule of thumb is that a vehicle’s oil needs to be changed every 3,000 miles to retain the engines health and to extend its life. Many modern vehicles don’t require the old “3 Months or 3,000 Mile” service period. In many cases it is longer than that, but at a minimum of once a year is suggested, no matter how much you drive.

Many newer vehicles also come with maintenance computers that tells you when the oil life is exhausted, or when the designated maintenance period has passed. This notice could come on more often subject to environment or driving conditions like towing, or longer intervals of stop and go traffic.